You can’t beat an argument! 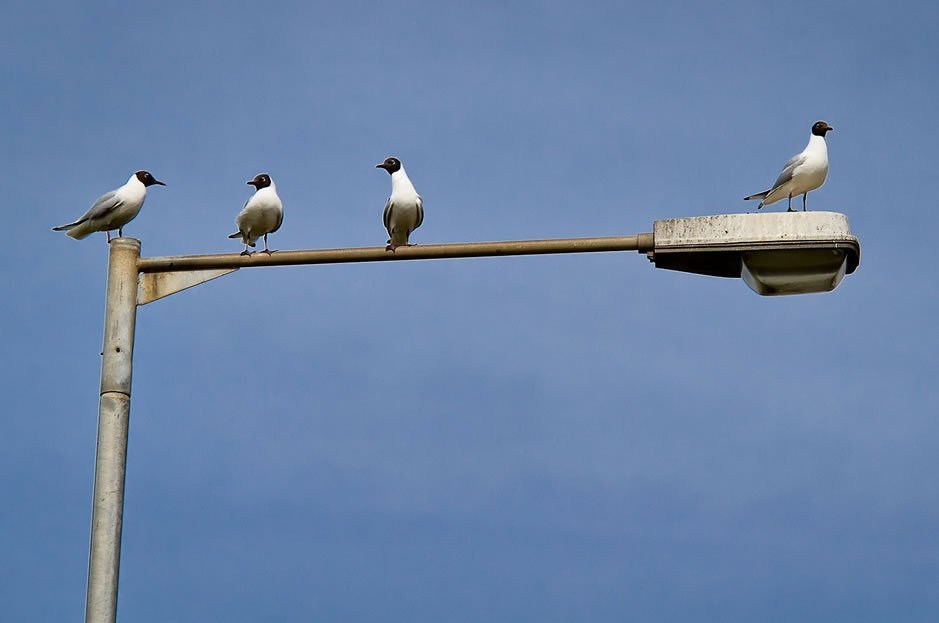 Personally, I would prefer to avoid one – especially in meetings where an argument happens over something which later becomes unimportant. A potentially great meeting becomes a nightmare for those who are not involved in this spat. The choice seems to be either ignore it or solve it. Both of these choices are probably wrong.

Within the argument there is almost certainly some pretty heavy emotion involved. If that emotion is not recognised there will not be a solution. However, does it really need to be solved right now?

The solution is actually elsewhere. It depends on how the meeting is carried out. Most often meetings are orderly contributions from around the table – verbally. In this case something may be said that another disagrees with – and that is the start of the argument (some call it a
discussion).

But what if the topic under scrutiny is not really important and other topics are much more important, if not critical? It’s clear that as many topics of discussion should be posted and prioritised somewhat before discussion. When what is important is known – 80/20 – detail discussion can start. Now if an argument has to be solved, it’s worth spending time sorting it out.

The matter of emotion has not gone away. A verbal battle can be destructive, unhelpful and create long term issues between both people and departments. Somehow the emotion must be dumped so all can move on.

The answer is straight forward. Don’t run meetings with this verbal process. Instead use cards and visualise all comment on pinboards. This will perform several benefits and create better meetings:

Should the issue be one of the non priority topics, it may be an idea to ignore it. If, however, it is a priority issue it will need to be dealt with. In Pinpoint this would normally happen during a sub group activity working on a predesigned template.

In essence: Do it differently. Do it with Pinpoint! Effective facilitation skills training for meetings that get results. 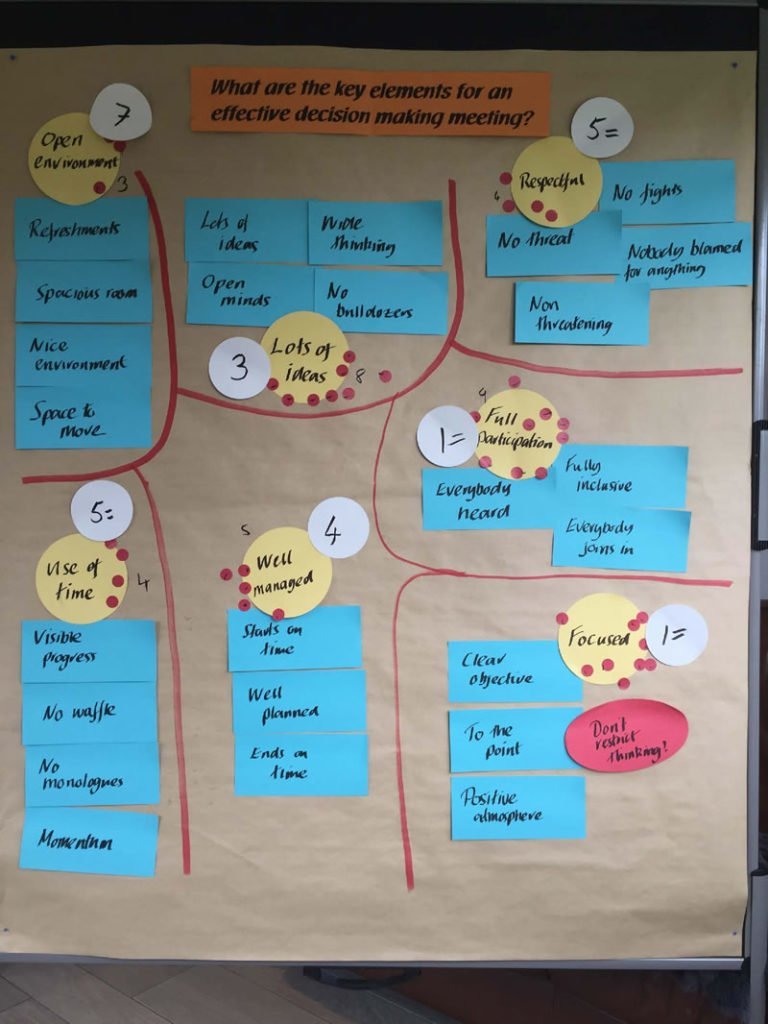